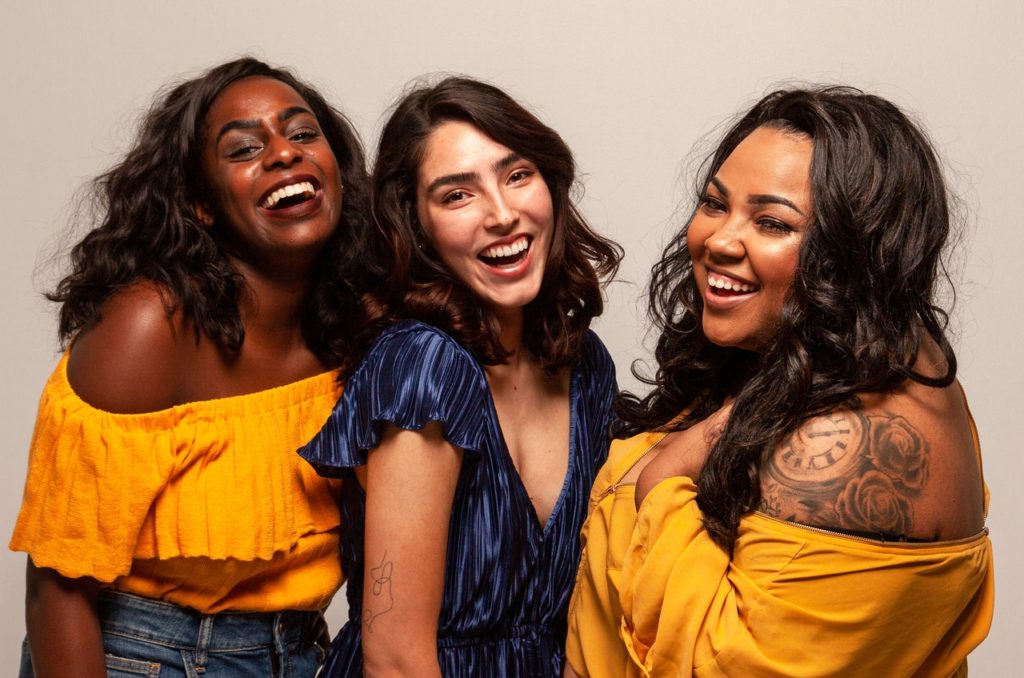 For a long time, we have wondered what is the factor by which people feel dissatisfied with their body, to the extent of lowering the self-esteem of the individual. If we look for an answer to this question, without a doubt, the best answer is the standards established by society.

Although there is a high percentage of people who do not allow themselves to be influenced by this type of social stipulations, the majority of individuals are harassed in complying with them. And we mean obliged because we are constantly bombarded by the media, by marketing and by advertising, where perfect women and men are observed. Therefore, unconsciously, it generates in individuals the desire to have a body like those shown in advertising and the media.

It is believed that if people comply with the stereotypes stipulated by society, they will obtain elements of well-being and access to different opportunities because they have made us think so. The body, especially that of women, had gone through various filters, referring to the fact that before it was considered something sinful and impure, to objectify it as something sexual until a complete evaluation of its being. In each of these changes, there have been different stereotypes of what is considered beautiful.

Beauty stereotypes are never permanent, they change according to social transformations, so it will be continuously observed that an idea of the concept of beauty will not always last that long. Although there are certain things that despite all the changes, are still the same or something similar. A clear example of this is the body with a perfect silhouette, where the hips are prominent or stand out more from another part of the body, this talking about the female body. In men, a marked or shaped body is ideal.

If we start to think about which gender has suffered the most beauty modifications, it would definitely be the woman. Throughout history, the female body has undergone changes that have aimed to follow the tastes preestablished by their environment. If a woman exceeds the ideal weight is frowned upon because it is not aesthetically pleasing to the eye, that if a woman is underweight is terrible because it doesn’t form a silhouette, but why do we think this?

Simple, because the media have made us believe that it is not right to have an appearance with that style, so people turn to a plastic surgeon tijuana, to transform their bodies.

The fact that individuals who undergo surgery don’t mean that their actions are wrong, no, if the person wants to change their body through surgical interventions is beautiful, it is only necessary to be aware of the secondary problems that can bring performing such a procedure and that the life of the individual will have a very radical turn. So, on many occasions, a psychologist is used to keep track of acceptance of this type of modification. We recommend that you perform this type of operations because you want it, not only to follow beauty standards pre-established by such a changing society.